Towards a new concept of health 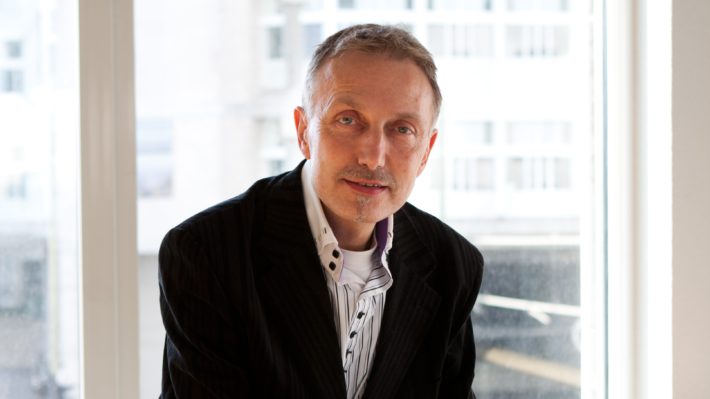 In 2008 Machteld Huber reported her research findings to the Health Council and to ZonMw. She had found that there are several possible levels of health. This struck a chord. Why did it strike a chord? One reason was the growing number of people with chronic conditions who were beginning to feel uncomfortable with the WHO’s definition of health: ‘a state of complete physical, mental and social wellbeing’. Though the idea behind it was idealistic, this definition clearly had its limitations.

The term ‘state’ was regarded as too static. Health is, after all, seen as a dynamic process. Furthermore, almost no one meets the criterion of ‘complete physical, mental and social wellbeing’. So are we all unhealthy?

New concept of health
An international meeting convened by the Health Council and ZonMw found that there was a great deal of support for a new concept of health. The results of the meeting were published in the British Medical Journal in 2011, in which the new concept of health was defined: ‘health as the ability to adapt and self-manage’. Machteld Huber was awarded a ZonMw Pearl for her efforts in 2012.

At ZonMw, we thought this interesting intellectual discussion was over. A few years on, it seemed we were wrong. The new concept was soon being heard all over the health sector. It seems there had been a huge latent need for renewed definitions and a broader discourse. The new concept has now led to the introduction of the term ‘positive health’.

Dimensions of positive health
The concept of positive health has been fleshed out into six dimensions, based on empirical research, nicely complementing the International Classification of Functioning, Disability and Health.

The six dimensions are:

Inspiration for innovation
Many people in the Netherlands have been inspired by the concept of positive health to work on innovations designed to enhance health and self-reliance. But for positive health to be used as a scientific outcome measure, the terms need to be more precisely defined.

At the same time, we must guard against the creation of another rigid ‘frame’ that places too many restrictions on innovative projects. The greatest strength of positive health is, after all, the fact that it is a source of inspiration for innovation to so many.

Henk Smid is director of the Netherlands Organisation for Health Research and Development (ZonMw).