< Back to our people

Henriikka joined IFIC in October 2017 after completing a MSc in International Development at Utrecht University, in the Netherlands. She also has an MSc in Gender Studies from Birkbeck, University of London, UK, and a BSc in Social and Public Policy from the University of Helsinki, Finland.

Henriikka will work closely with Dr Viktoria Stein, IFIC Director of Education and Training, on EU projects including SUSTAIN and TransForm, as well as The Accessible Quality Healthcare (AQH) project, in Kosovo, in which Viktoria is an external expert. She will also support the development of IFIC’s Early-career Researchers in Integrated Care (ERIC) network and its activities.

She has always been interested in health and social welfare and this led to a special interest in care of older people. For the past four years she worked with Suvanto – For A Safe Old Age, a Finnish specialist NGO in elder abuse on national and EU projects aimed at preventing elder abuse.

Henriikka has also co-authored a number of training handbooks, articles and reports on elder abuse and older people’s rights. Henriikka also supported the development of policy and practice in the field and in 2017 co-founded VoiVa – Empowering Old Age Coop whose mission is to generate positive change in older people’s lives by empowering them to live as active citizens and to secure their human rights in both family and institutional settings. The on-going EU project activities of the VoiVa Coop aim to enhance the skills of professionals working with older people to help identify elder-abuse and build collaborative inter-professional and cross-sectional networks in the European partner countries.

In spring 2017, as part of her International Development MSc, Henriikka completed a three-month research internship in the Philippines working for HelpAge International. She was tasked to implement the organisation’s M&E tool called The Health Outcomes Tool and involved interviewing older people and key service providers, running focus group discussions and liaising with key stakeholders. For Henriikka, the experience provided a completely new cultural perspective to care challenges in the context of ageing populations.

Earlier roles as project co-ordinator and consultant for the Finnish NGO Suvanto provided valuable insight and experience engaging with policy-makers, health and social-care professionals and local, regional and national authorities. 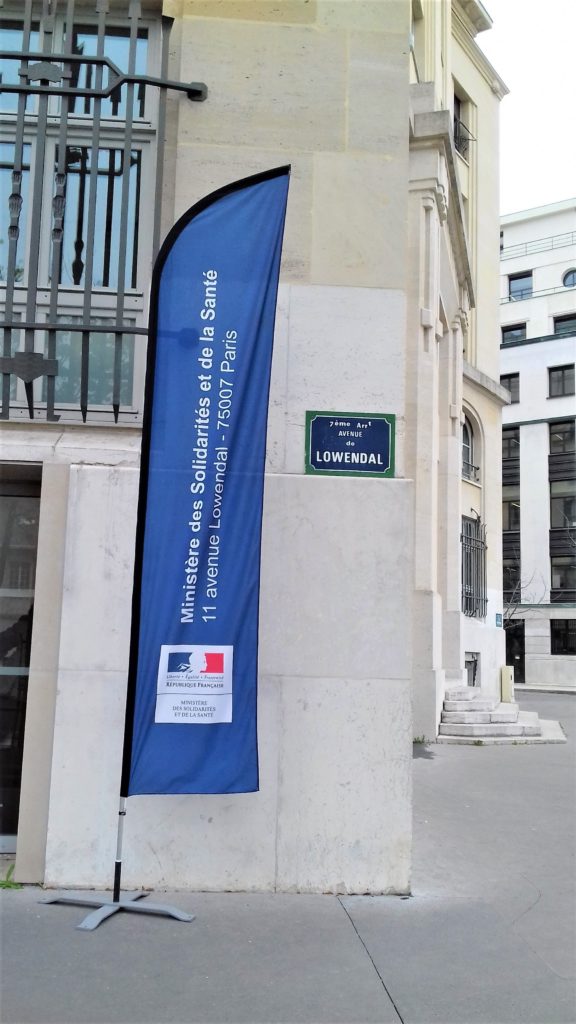 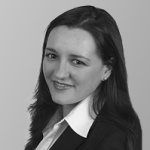 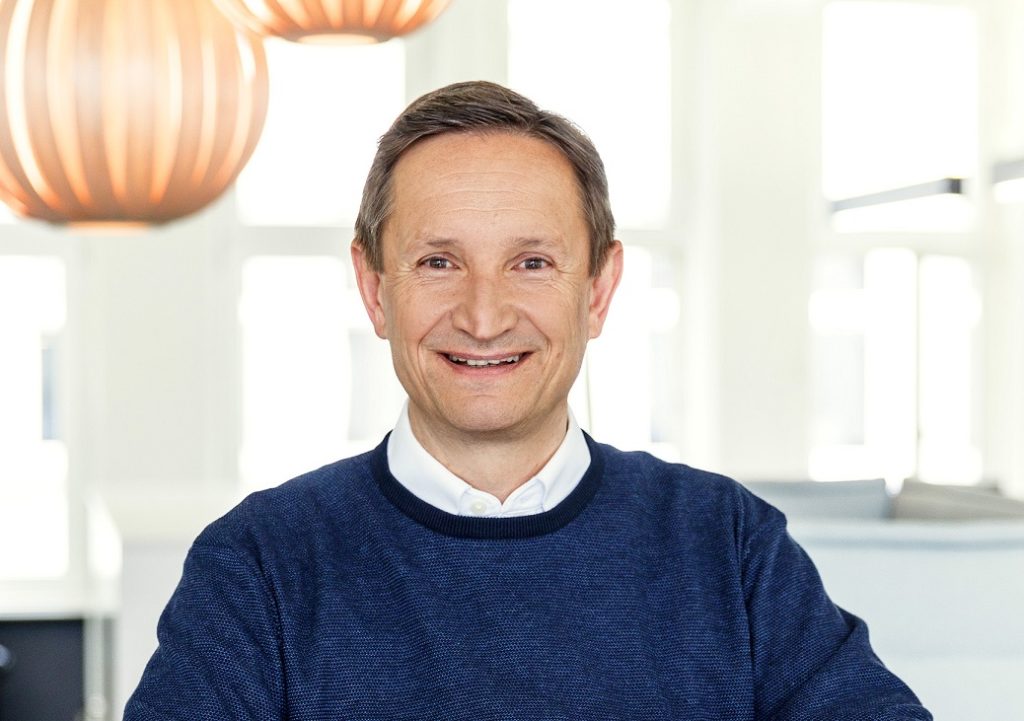 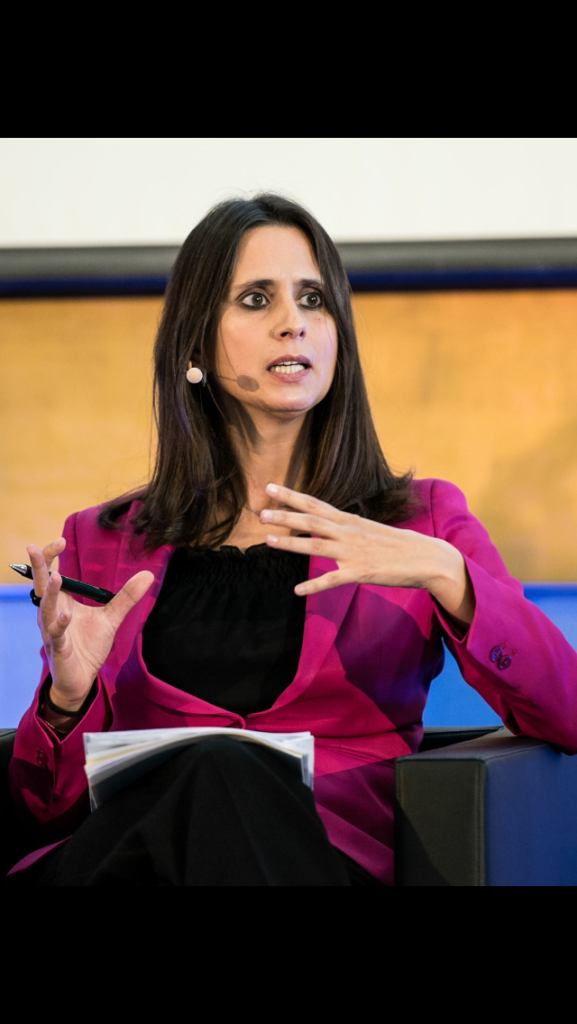 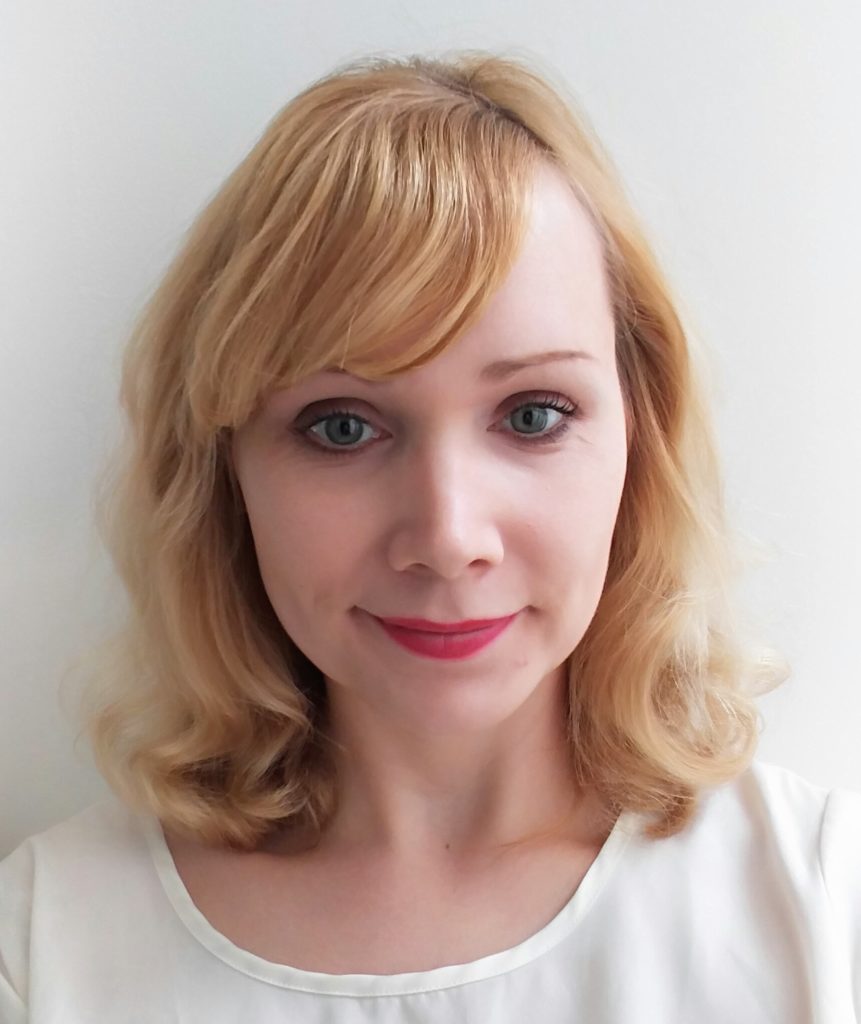 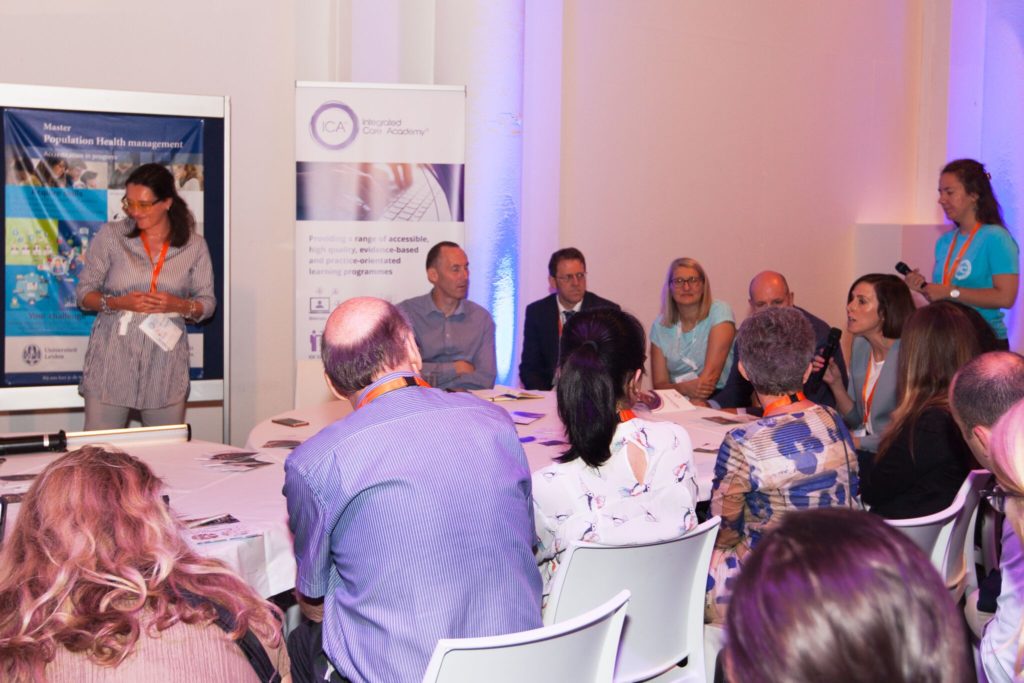