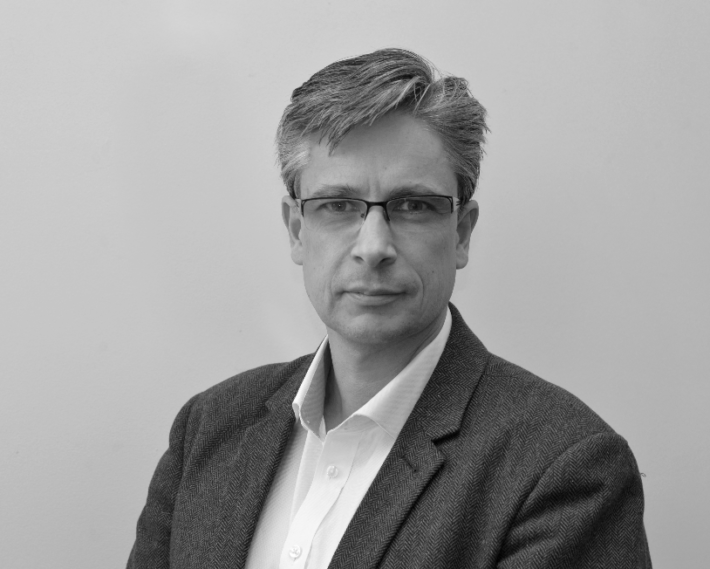 Prof. Nick Goodwin, co-Founder and Chief Executive Officer of the International Foundation for Integrated Care, has accepted the appointment as Director of the Central Coast Research Institute (CCRI) that will be based within the Health and Wellbeing Precinct on the Gosford Hospital campus. Developed in partnership between the University of Newcastle and Central Coast Local Health District (CCLHD), Nick’s position as Director of the CCRI will include a seconded role to CCLHD as the inaugural Director of Research.

Dr Goodwin’s appointment will commence in the second-half of 2019 pending a successful visa application process. Until such point, Nick will fully continue in his role as IFIC’s CEO.

University of Newcastle Vice-Chancellor and President, Professor Alex Zelinsky, welcomed the appointment of Professor Goodwin to this important leadership role for the new Research Institute. “Professor Goodwin brings a real depth and breadth of experience in translating research into outcomes that improve people’s health and well-being,” Professor Zelinsky said. “We are delighted to have secured a leader of Nick’s stature to lead this important partnership and initiative between the University and the Central Coast Local Health District Board.”

Dr Andrew Montague, Chief Executive of Central Coast Local Health District, commented “The CCLHD Board and myself are excited to welcome Nick as the inaugural Director of the Central Coast Research Institute, which builds on the partnership that the University and ourselves have developed. Our Health District has a strong focus on integrated care, and to have someone of the calibre of Nick come on board is a fantastic addition to the research community and the broader community of the Central Coast as we strive to translate research into tangible improvements that people see in their lives. We look forward to strengthening links with IFIC and the local and international opportunities that will develop from Nick’s involvement.”

Dr Albert Alonso, Chair of IFIC, said “It is sad to know that our co-Founder, Professor Nick Goodwin, is likely to be leaving IFIC later this year. However, we honour the vision and commitment that he brought to the establishment of IFIC as co-Founder and CEO and congratulate him on the new and exciting opportunities that await in Australia. As IFIC continues to grow, we look forward to an ongoing association with Nick and his new Institute that builds on our vibrant IFIC Australia collaborative centre and so embrace the opportunity this brings to the growth of IFIC’s networks with key partners across the Asia-Pacific.”

Prof. Nick Goodwin commented, “I have worked throughout my career to build research and education programmes that can effectively translate to policy and practice in ways that improve people’s care experience and outcomes. This new role provides a unique and exciting opportunity to develop and implement a world-class centre for translational research, education and training that can pave the way for better health outcomes to the ever-growing community on the Central Coast and beyond.”

Blog
No Comments
In October 2018 researchers and service providers met in Orange NSW to consider the challenges in addressing consistently poor...

The case for a more intimate relationship between research, policy and practice

Blog
Comments are off for this post.
A ship without a compass? The case for a more intimate relationship between research, policy and practice to enable...

News
Comments are off for this post.
Congratulations to Sydney Local Health District (SLHD) for taking out the Collaboration Award in the 2019 Prime Minister's Awards...

Blog
Comments are off for this post.
From a global perspective the Australia health system is considered to be high quality, accessible and innovative delivering good...